Having the right employees, freelancers, or service providers for the right task contributes significantly to the quality of a production. 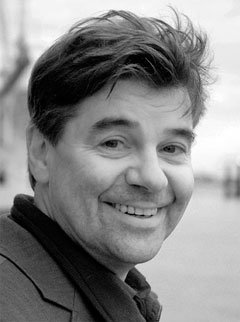 is the StudioSeminar Founder and Director. As an experienced director as well as film and TV actor, he ensures that the person remains at the focus of the presentation with an excellent level of technical quality.
Misske is an all-rounder. He was a colleague of André Heller at Circus Roncalli, a director at the Deutsches Schauspielhaus theatre, and a dialogue writer for various television series. He was a translator for the music publishing house Ricordi, he works as an actor, and gives talks on dramaturgy in film, theatre, and television. Misske has staged eight operas and twenty plays and can be seen in around 50 roles on films and television.

You can find more information at www.misske.de 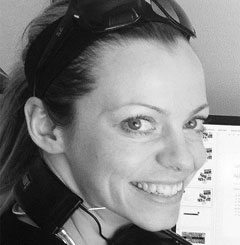 is the Assistant to the Management.

She is a Swiss organisational talent. As a trained actress, she juggles her various tasks and ‘performs’ them in numerous countries, whereby her experience and smart ideas are always a welcome aid. 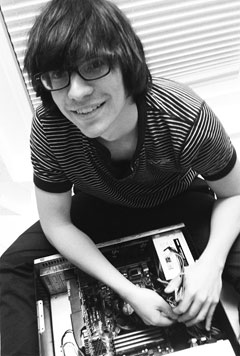 works for us as Chief Engineer. He grew up in Germany and Colombia and is fluent in various languages. Many of them are programming languages.

He studied computer engineering at the Hochschule für Angewandte Wissenschaften (Hamburg University of Applied Sciences – HAW) and, as a student, was often employed by SStudioSeminar as a technical super weapon. Together with Ralph Misske, he is a co-founder and director at our partner company, Very Useful Applications Company, which specialises on the development of software for online presentations.
Should we ever need to save the world, we are sure Stefan will develop the app for it. 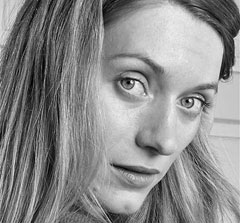 is our most popular off-camera speaker, presents and explains our recording system (amongst other things), and works for us as a speech and voice coach.
Jodie can be spotted in various TV films, series, and numerous theatres. She has roles on radio dramas and has received numerous awards for her audio book readings thanks to her beautiful, vivid, and versatile voice.

You can find more information at www.jodie-ahlborn.de 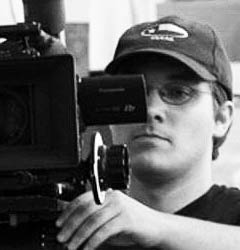 works as a freelance cameraman and cutter for StudioSeminar.
He was trained at the Medienakademie Hamburg and shoots documentaries, news stories, reports, as well as advert and product videos.

You can find more information at www.bassijoos.de 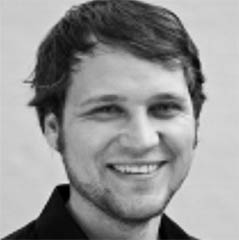 is an experienced heavyweight in the field of post-production and 3D animation. We are always delighted by his friendly reliability and outstanding quality even when faced with highly complex projects.

You can find more information at www.feldmann-bethe.de

We regularly employ specialists for various tasks, so they can use their special skills to cover the aspect which makes a project so unique. The important thing is that the team is suitable for the job.